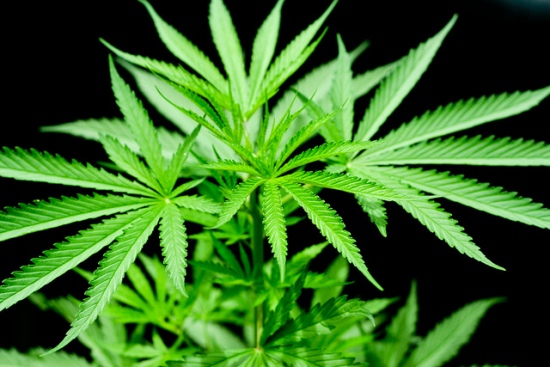 1.  The Queen of England smoked it!  (Another bowl, Your Majesty?)

Cannabis is one of the oldest psychotropic drugs in continuous use. Archaeologists have discovered it in digs in Asia that date to the Neolithic period, around 4000BCE. The most common species of the plant is Cannabis sativa, found in both tropical and temperate climates. Marijuana is a Mexican term that first referred to cheap tobacco and now denotes the dried leaves and flowers of the hemp plant. Hashish is Arabic for Indian hemp and refers to its viscous resin. An emperor of China, Shen Nung, also the discoverer of tea and ephedrine, is held to be among the first to report on therapeutic uses of cannabis in a medicinal compendium that dates to 2737 BCE. In 1839, William O’Shaughnessy, a British doctor working in India, published a paper on cannabis as an analgesic and appetite stimulant that also tempered nausea, relaxed muscles, and might ameliorate epileptic seizures. His observations led to widespread medical use of cannabis in the United Kingdom; it was prescribed to Queen Victoria for relief of menstrual discomfort.

Many who make public policy or are associated with interest groups respond to marijuana research according to the views of these groups: their interpretations say more about their own biases than about the actual data. For example, prohibitionists contend that THC often appears in the blood of people involved in auto accidents; yet they omit the fact that most of these people also had been drinking alcohol. Antiprohibitionists cite research that showed no sign of memory problems in chronic marijuana smokers; but they do not mention that the cognitive tests were so easy that even an impaired person could perform them.