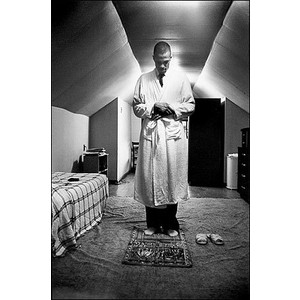 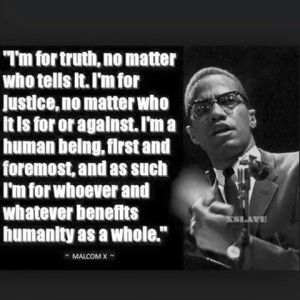 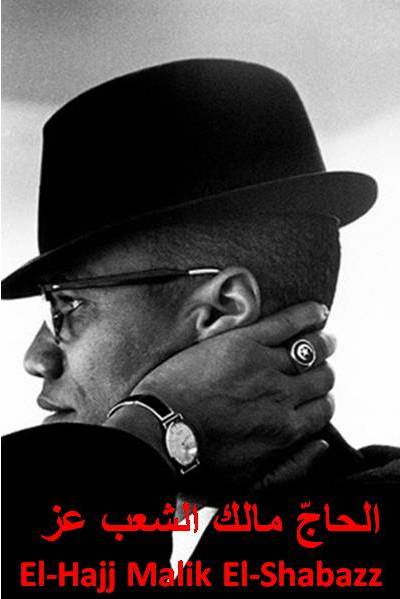 “I believe there will ultimately be a clash between the oppressed and those doing the oppressing.” -El-Hajj Malik El-Shabazz

“But what side will take those who oppress themselves?” -taj-akoben 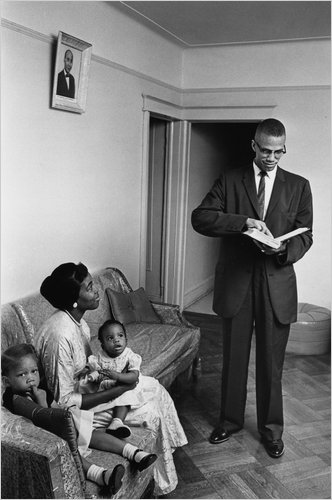 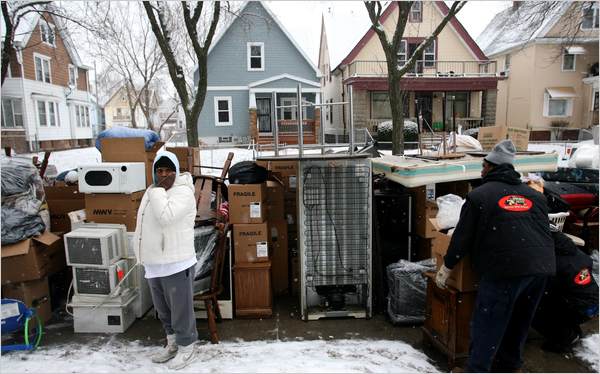 From 1890 to 1950, Black women married at higher rates than white women, despite a consistent shortage of Black males due to their higher mortality rate.

3. The Unemployment Rate of Black Men Quadrupled After Integration

In 1954, white men had a zero percent unemployment rate, while African-American men experienced about a 4 percent rate. By 2010, it was at 16.7 percent for Black men compared to 7.7 percent for white men.

4. Myth of a Colorblind Society Propagated After Integration

African-Americans have appealed to the descendants of our oppressors to right their ancestors’ wrongs, pay us sufficient wages to take care of our families, educate our children and police our neighborhoods.

As a result, only 2 percent of all working Black Americans work for another Black person within their own neighborhood. Because of this, professionally trained Black people provide very little economic benefit to the Black community.