5.  The Egyptians as They Saw Themselves

6.  Cultural Unity of Egypt With The Rest of Africa

8.  Evidence from The Bible

But remember, Kemet Heads:  AFRICA IS BIGGER THAN KEMET!!!

The ancient Egyptians were white.  Some even claim that they were Nordic.  The mummy of the Pharaoh Ramses II is indisputable proof. 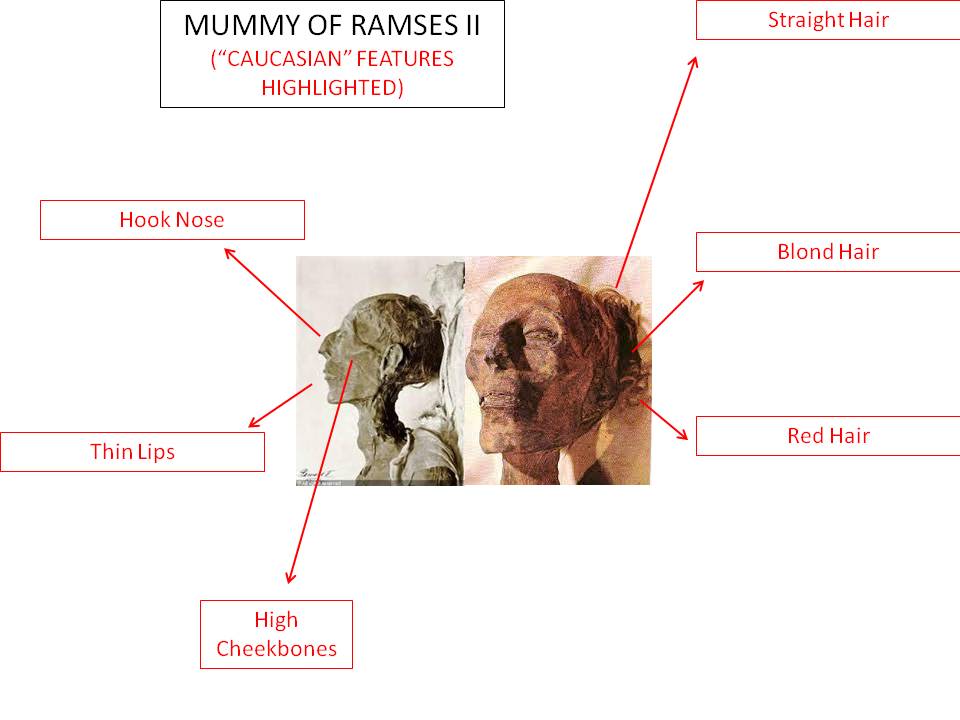 Afro-centrists aren’t getting around this one.  Only “white” people have these facial features:

And the winners of “The Ramses II Look-Alike Contest” are…

Egypt (Ta-Merry, Ta-Nehisi, Meroe, Kemet) had Black natives, but it was a crossroads of cultures.  So let’s just play devil’s advocate, and argue that  Ramses was “white”:

American President Barack Obama is “black” (actually half “white”, so technically grey).  If people exhume his remains, and those of his wife and children 2,000 years from now, sequence their genomes and measure their skulls, should they conclude that all Americans throughout its history were “black”?

Not every ruler, or person living in Egypt, was originally from Egypt (that’s certainly the case today).  Some dynasties were west Asian, like the Greek Ptolemaic Dynasty.  Persians ruled Egypt from time to time, as did Turkic Muslims and Romans.  And nobody knows where the Hyksos came from, but they were “white”.  The native Egyptians were “black” Africans, but there were “white” people in Egypt (similar to America or Brazil with their natives marginalized to the point of invisibility by a cosmopolitan mix of invaders.)i

Here’s the real, real truth:  You know very little about race, and what you (think you) know doesn’t benefit you:

By that “logic”, this is a White Black Man… 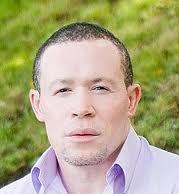 …and this is a Black White Man… 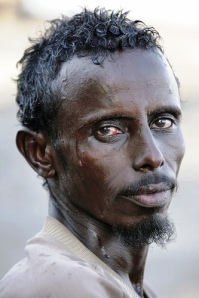 Back to the Original Topic