“According to the Washington Times, Navy Petty Officer 3rd Class Brian Lewis was rαped by a senior petty officer aboard a submarine tender in 2000, but was told by a commander not to report it. He was later diagnosed with a personality disorder and discharged.”  READ MORE…

Often, these suspensions are for “willful defiance”, i.e. not getting along with predominantly European-American middle-class females.

Out-of-school suspensions have a strong correlation for imprisonment later in life.  So these are effectively prison sentences.

“I got this African chick with Eddie Murphy on her skull
She like, “Jigga Man, why you treat me like animal?”
I’m like excuse me Ms. Fufu, but when I met your ass
you was dead broke and naked, and now you want half”

These lyrics were written and spoken by an African-American, but even in Africa itself, there is this image of naked savages in search of a pale savior, the false history of Africa pushed by colonialists and racists across the globe.  Arabized historians, Talmud scholars, the authors of the Bible and many others have used the stereotype of the African too savage to dress, caught midway between (pale) man and beast, to justify slavery and racism.

Well, it’s wrong.  Many Africans not only knew how to make clothes, but also wore them, including shoes.  Everyone seems to know it but Africans themselves…  [READ MORE…]

‘We don’t have arbitrary names for entire families where I come from. Or middle names we never use. We honour the men who contributed to our lives by carrying their names. We are taught the names of our forefathers seven generations deep for a reason. So we don’t forget their sacrifices. So we can claim our heritage with pride and knowledge of our histories.” [READ MORE…] 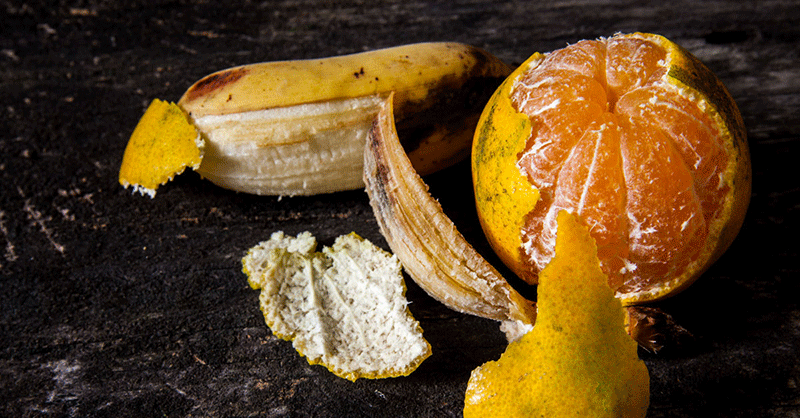 Did you know the peels of some fruits hold some of the most powerful nutrients in the world? There are many uses, both medicinal and practical, for orange and banana peels that aren’t known by many. So, next time you think about throwing away one of these peels, you may want to remember this information.  [READ MORE…]